Maybe the Bears will hire Fangio…

I would if its for the DC job. He is great.
M

is there a sideline reporter? if not 2nd week in a row the network felt the bears didnt merit one

what else can you say after this?

"....its really sad that I'm openly laughing at the team I used to play for" ---Patrick Mannelly

In the most anticlimatic news, Nagy is out, and Pace also is gone. What is surprising is Flores getting booted from the Dolphins.
M

Who the Bears hire to replace both is key. There are pieces to the puzzle in place & with the right hires & draft they could be a playoff team next season.

Bears definitely have decent talent for the right hire to play with and would like to hear the reasoning for firing Flores who appears to be a top 10 coach.
V

Hub says things between Flores and the owner have been going downhill for some weeks.
Owner has big ties to Michigan..

This is not a press conference full of softballs.....george just basically called Olin a liar

Olin on the radio tearing the bears a new one

One radio guy summed it up this way...

.only the bears can fire the 2 guys everyone wanted fired and not win the day

Tuesday wasn’t Ryan Poles’ first visit to Halas Hall. It won’t be his last, either.

The Bears interviewed the Chiefs’ 36-year-old executive director of player personnel in person on Tuesday after talking to him virtually Friday. By midday, the Bears were finalizing a deal to make him their next general manager, sources confirmed.

Poles was in high demand for general manager jobs — a finalist for the Panthers job last year, he conducted two interviews with the Giants before they chose Joe Schoen as their GM last week. He’s reached the final round of the Vikings’ GM search, too — he was scheduled to fly to Minneapolis for an in-person interview Wednesday.

Instead, the Bears got their man, less than 24 hours after chairman George McCaskey picked Poles up at O’Hare International Airport. McCaskey was captured on social media walking through baggage claim Monday night while wearing a Bears letterman’s jacket
C

McCaskey family still has the Halas trait of treating dimes like manhole covers....

because they can save on the GM office name plate and just get it modified to Ryan P
Last edited by a moderator: Jan 27, 2022
B 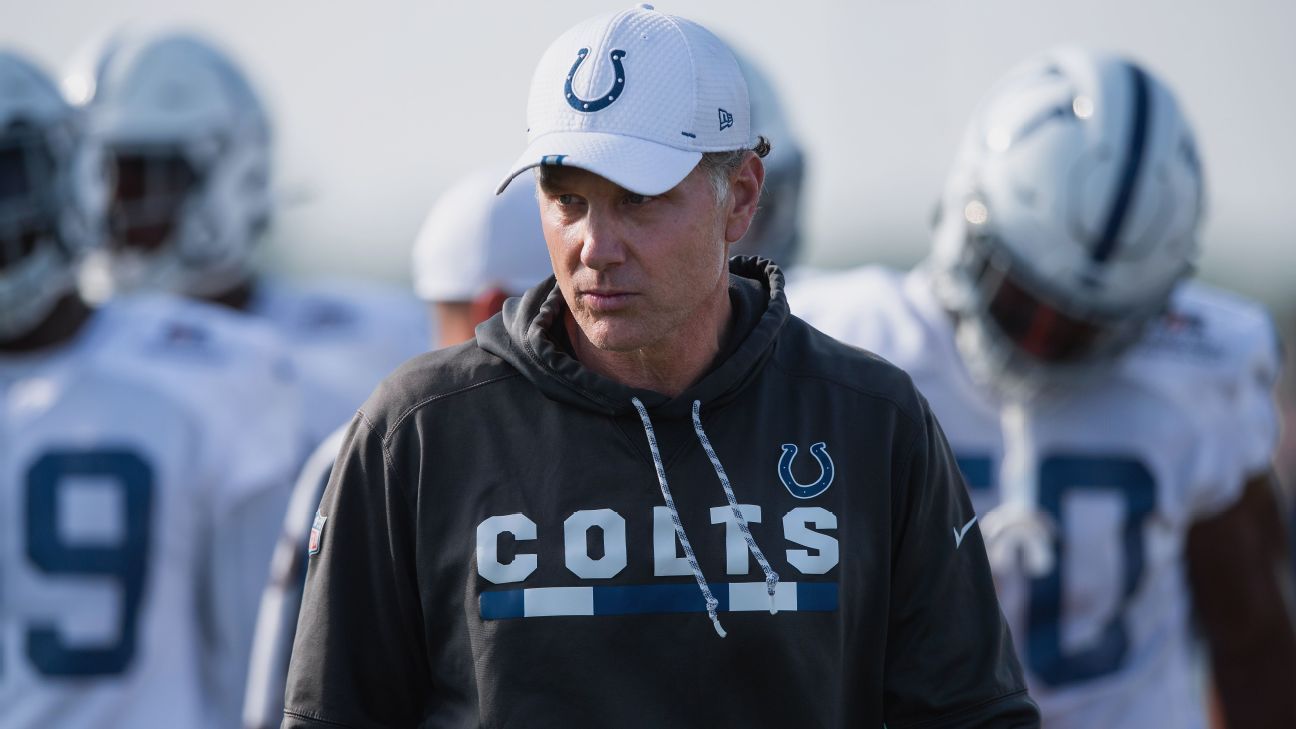 Staff member
The Chicago Bears hired Indianapolis Colts defensive coordinator Matt Eberflus as their head coach, The Athletic has confirmed. Eberflus just completed his fourth season in charge of Indianapolis' defense and the Colts have finished with a top-10 run defense in each of those years.

He was way down in the market. I'm sure he wasn't their first choice.