With all the talk about Watson, Kamara is eyeballing a suspension as well. 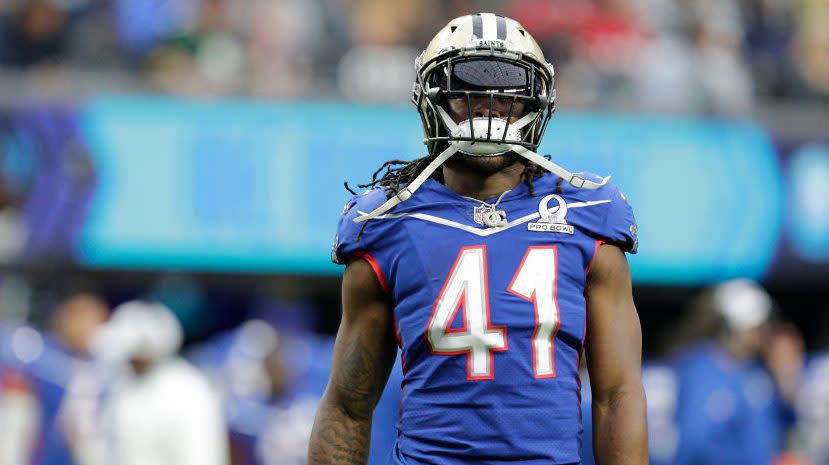 With so much focus on the status of Browns quarterback Deshaun Watson, another high-profile NFL player also is poised to be suspended under the Personal Conduct Policy. Per a league source, Saints running back Alvin Kamara is bracing for a suspension of at least six weeks. The only question is...

Here's a scheduling oddity: Jacksonville has FOUR opponents on 10 days rest this year. Divisional rival Houston has three opponents off byes. The NFL not doing anything to help the weaker half of the AFC South.
V

Have to think the Ravens D last year should've even been worse. They were 3rd in 3rd down efficiency against, despite being dead last in defensive YPP against.
V

Sounds like Mayfield to Carolina with the Browns eating $10.5 in salary.
V

What are the odds of no suspension at all for Watson? Would make for a good prop.
V

What are your top NFL season win totals? This Watson thing is tying up not only the Browns, but definitely the other 3 teams in the AFC North, and arguably a number of other opponents. 8 games isn't off the table. 6 games would be interesting because the Ravens first game vs the Browns is in week 7 and the Bengals in week 8. So I wouldn't bet either of those teams over assuming they will get one game against a Brisset led Cleveland team.