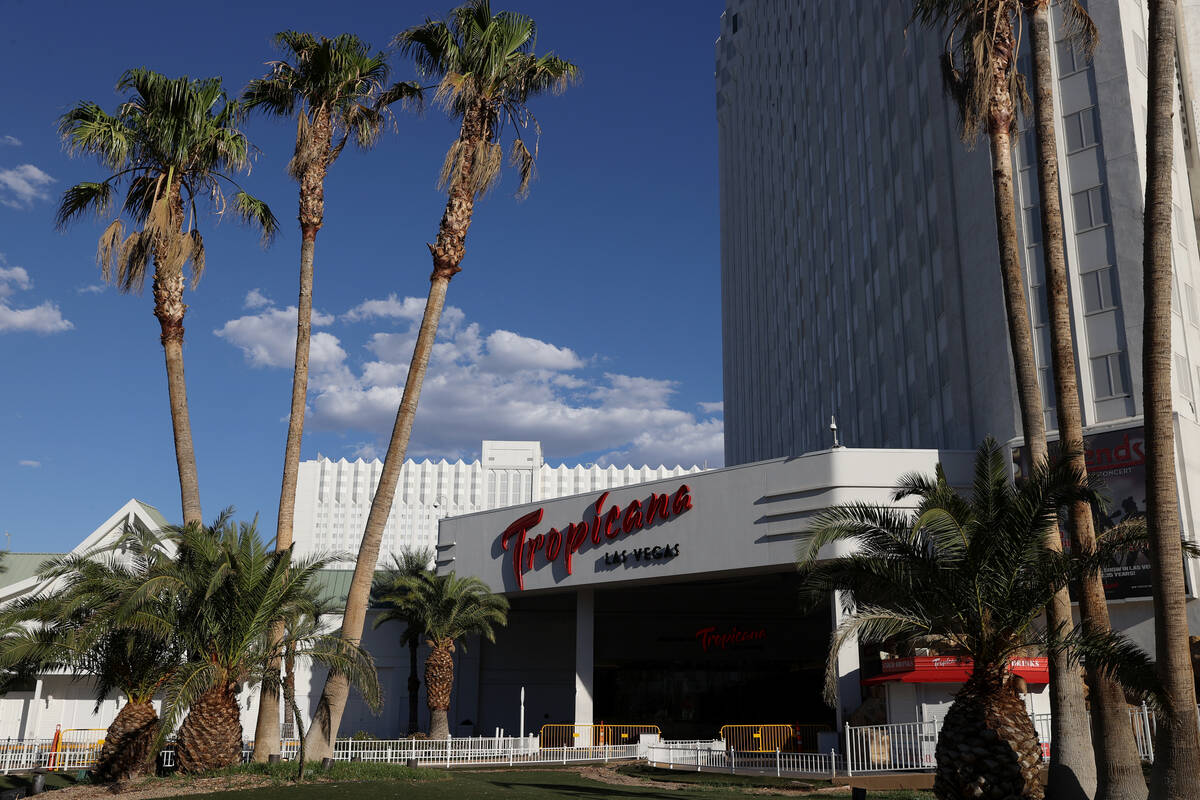 The Oakland Athletics reportedly have their sights set on Tropicana hotel site to build a potential ballpark on the Las Vegas Strip.

A’s President Dave Kaval told the Review-Journal last month the team had put an offer on a site where it could look to build a $1 billion Major League ballpark. Kaval didn’t reveal the site at that time, but noted the team was down to two or three sites in Las Vegas after whittling a list that once included over 20 sites.

In May, MLB Commissioner Rob Manfred gave the A’s the green light to begin exploring Las Vegas as a potential landing spot for relocation from Oakland. The league’s decision occurred as the A’s are working with Oakland officials to land a deal for a $12 billion mixed-use project that would include a waterfront ballpark at the Port of Oakland’s Howard Terminal.

That's one of the free parking spots still left on Las Vegas Boulevard.

A lot of the casinos have recently expanded their free parking for locals from one to three hours.

Then the NBA will move to vegas ending all free parking for 25 miles.

Be interesting to see who tries to help ramrod taxpayer financing for this deal. Nevada voters are never going to approve it. Going to have to be a bait and switch move by the Legislature to do it and I think enough people got voted out after the Raiders stadium was approved to think there is zero appetite for it. Unless MGM wants to buy the team and pay for it themselves this feels like a lot of hype and little substance.

If you build it they will come.

Shouldn't be too difficult to attract them given their liberal infested rat-haven known as Oakland.
Last edited by a moderator: Dec 2, 2021

Heim said:
If you build it they will come.

I think it’s the last park to have the bullpens down the lines also.

Rumor out there is MGM might tear down Excalibur and Luxor to build something new, which could include large parking lots. On their conference call they only mentioned the space in front of the Excalibur, but why build something nice there that is connected to your 30-year old lowest end property?
You must log in or register to reply here.
Share:
Facebook Twitter Reddit Pinterest Tumblr WhatsApp Email Share Link
Top